Could this be Sepsis App 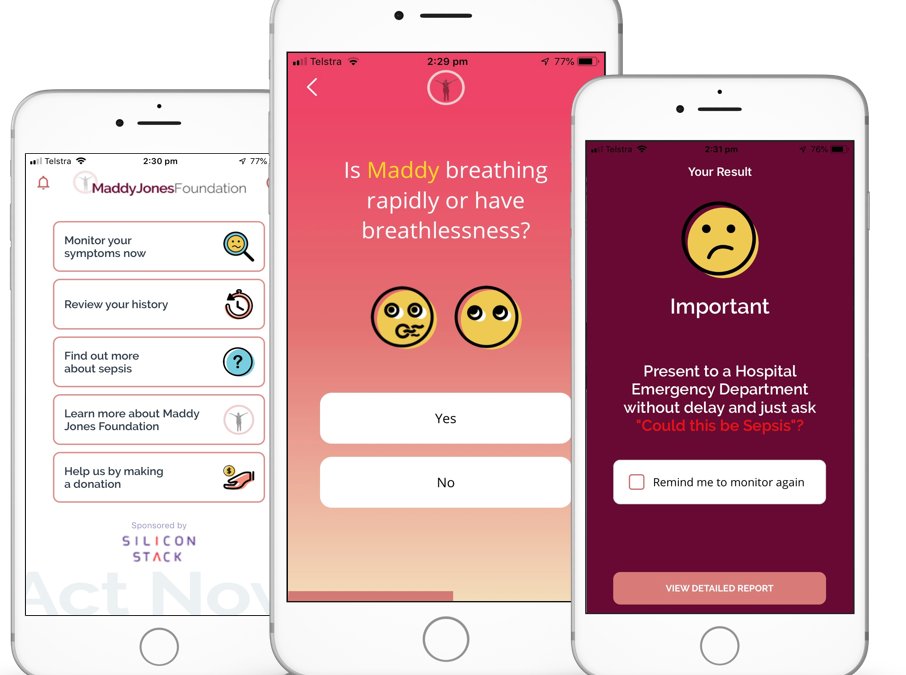 The Maddy Jones Foundation has today launched a new app to promote awareness of the potentially life threatening condition Sepsis.

Developed by Melbourne-based digital development and creative agency, Silicon Stack, the free ‘Could this be Sepsis?’ app helps people identify the signs of this relatively unknown medical condition; a condition that’s responsible for more deaths in Australia each year than breast cancer and the national road toll.

Sepsis is a potentially life threatening reaction to an infection in which the body attacks its own organs and tissues. Sepsis can be triggered by any infection, but most commonly occurs in response to bacterial infections of the lungs, urinary tract, abdominal organs, or skin and soft tissues.

The Maddy Jones Foundation was established by Damian Jones after he tragically lost his daughter Maddy to sepsis in 2017. A fit and healthy Honours Law student, Maddy was just 18 when she died.

“Had we known about sepsis, her symptoms would have been recognised by family and medical professionals. Sepsis can be deadly – knowing the signs can save your life or the life of someone you love.”

Damian adds: “Thanks to the support of family, friends, local businesses and the medical community here in Queensland, we now have a free ‘Could this be Sepsis?’ app that educates people about the dangers of sepsis, and will hopefully prevent other families going through what we’ve been through.” 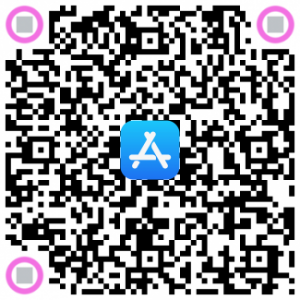